Initially there were two formal recognition programs for Canadian country music legends; a Hall of Fame program (and collection of memorabilia) founded and operated by artist/producer Gary Buck and a Hall of Honour induction program managed by the CCMA. In 1999 these organizations merged their programs to create an annual induction into the Canadian Country Music Hall of Fame. This merged induction process continued up to 2009, when the estate of Gary Buck (who passed away in 2003) was settled and the National Music Centre (NMC) obtained his extensive collection of memorabilia. At that point, the CCMA reverted back to the Canadian Country Music Hall of Honour name.

As part of the 2011 tri-party agreement, the CCMA will endorse NMC as the official and exclusive home for receiving all Canadian country music collectibles and artifacts, including but not limited to items related to inductees of the Canadian Country Music Hall of Fame.

Including items from Anne Murray (personalized guitar), Ian Tyson (cowboy boots, saddles and rope) and Terri Clark (early guitar), among others, the Canadian Country Music Hall of Fame collection is currently on display as part of the Homegrown Country exhibition that runs until 2022 at Studio Bell, home of the National Music Centre. Country music fans are asked to stay tuned for more details regarding the unveiling of a new CCMHF at Studio Bell in the future. 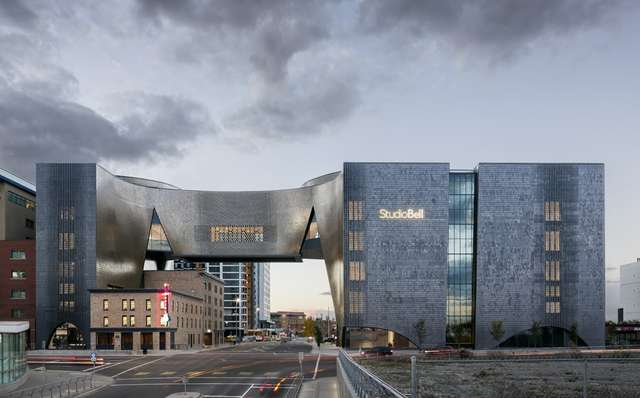 A national catalyst for discovery, innovation and renewal through music, the National Music Centre (NMC) preserves and celebrates Canada’s music story inside its 160,000 square foot facility, Studio Bell, in Calgary’s East Village. Studio Bell is much more than a museum with five floors of exhibitions that tell the story of music in Canada, three Canadian Music Halls of Fame, including the Canadian Country Music Hall of Fame Collection, and more. With programming that includes on-site and outreach education programs, performances, artist incubation and exhibitions, NMC is inspiring a new generation of music lovers.